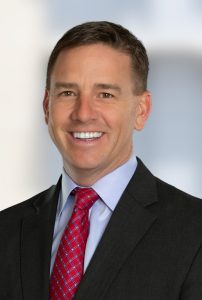 Dan Sharkey concentrates his practice in business contracts and litigation, with a special emphasis on supply-chain issues. He has tried more than 60 cases in U.S. District, Bankruptcy, Military, and State courts and in private arbitration.